Forum rules
There are a few things you should know before posting in these forums. If you are a new user, please click here and read carefully. Thanks a lot!
Post Reply
20 posts

I was just reading an article about Austin Harouff, the 19 year old guy from Florida who recently attacked and killed a couple and was making animal noises and eating the guy's face when the cops showed up. Apparently one of the weapons used in the attack was a "switchblade". Now we all know that any old edged weapon used in a crime somehow can end up labelled a "switchblade" by the sensational media forces of the world, I'd be curious to know what kind of knife it really was...here's the quote from the article I was reading:

--His gym shorts were found on the road some distance from the garage where he had apparently stripped off before the attack. He used multiple "weapons of opportunity" to attack the couple, including a switchblade the suspect was known to carry Sky News reports.
Top

".... a switchblade the suspect was known to carry Sky News reports."

We may never know exactly what kind of knife it was. For all we know it was an "assisted open" knife.
Which by the way I find ridiculous. If there was ever a case of "splitting hairs" it would be the assisted open vs switchblade.
I personally do not like assisted open knives, I want full auto or manual. I've seen guys that can open their assisted much faster than someone fumbling with a switchblade.

The media loves a good story so when there is a kitchen knife involved in a stabbing the article simply says "knife", however it sensationalizes the story when they can add the dramatic "switchblade" to shock and awe their readers.
In this situation the guy was eating his victims faces does a switchblade make the story more intense?
Top

Maybe one of those butter knife manuals?

"And you're telling me this because, somehow, I look like I give a shit?"

"Let a smile be your umbrella and you're gonna get your dumb ass wet."
Top

Maybe one of those butter knife manuals?

Maybe a steak manual too!
Top

I understand human cheek meat is quite succulent marinated in a rare blend of a butter/Grenache sauce with a dash of oregano, but only the Mediterranean oregano will do, then grilled over slightly green cypress until a caramelized glaze is achieved then serve with roasted baby asparagus and grilled San Marzano tomatoes and a nice glass of Montepulciano d’Abruzzo. Bon Appétit

Sorry Sam, It was thoughtless of me when I knew very well you would prefer a Carmignano

The only cheek meat Sammy likes is ass meat...

I'm ok with that 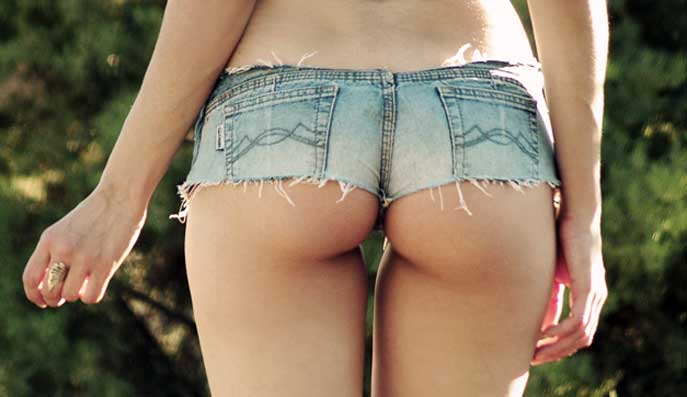 WOW, that looks like a picnic of the bestest kind.
Top

I'm at least %50 sure Harouff had himself a true to form switchblade. Such knives aren't uncommon. On the other hand any assisted knife could be called a switchblade in a police report. There was a high profile case in the US where police reported the guy had a switchblade when it was technically an assisted opening knife. I agree with you all that this element to the attack could be distorted and sensationalised in both the official reports and the media. It could even be said that when the police reported he was known to carry a switch knife to be faulty. I knew a delinquent kid when we was about 12 who claimed to have a switchblade just to bolster his self promoted image of a badass. I offered to give him $20 for it and he declined my offer. I never heard him talk about a switchblade again. It could be that Harouff himself spawned the rumor he had a switchblade when in fact he was just inflating his own reputation of being some sort of badass..who knows.??
Top

In Florida, you can carry an auto knife. This $#it-for-brains is obviously "an order of fries short of a happy meal". (The papers and electronic media use the word 'switchblade' because it makes for sensational and salacious news copy).